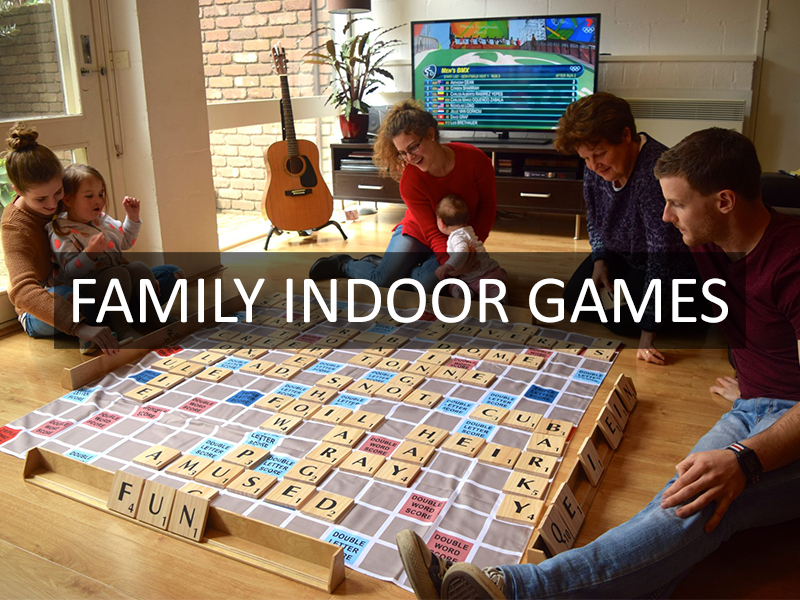 Spending time with your family is without a doubt the best thing in the world. Sometimes going out with your family is not always possible. However, family game night can be considered one of the best options to spend some quality time with all your family members at home. Fun family indoor games bring everyone together and let you create some amazing memories to cherish for a lifetime.

Play on words is an amazing game that is perfect for family game nights and gatherings. It is just like the traditional game, but its larger than life size makes it more appealing. Play on words is not only fun, but also helps to develop intellectual skills among kids. Also, this game makes competition fun and entertaining, letting you create some great memories together with your family.

Giant ships is a fun guessing game between two players, but can be played in teams of two as well. Players are given 5 battle ships, which are to be placed on the board. However, both the players cannot see where the other player has placed their ships. Players then have to call out coordinates where they think the opponent might have placed their ships. If they are right then one must speak out saying “HIT”, otherwise “MISS”. The player or the team to capsize all of the opponent’s ships first wins the game.

Carrom is among the most popular family indoor games across the world. It is a fun and amazing table top board game which people of all ages can enjoy. To play carrom one might require some skills which can be easily mastered after playing few rounds. This game consists of a striker and tokens called carrom coins. Players use the striker to hit the carrom coins into any of the four pockets in the corner. However, the striker can be used only with a flick action. Carrom is perfect for 2 to 4 players who can play individually or as a team of two.

Mega 4 hardwood is yet another amazing family indoor game that can be enjoyed by kids and adults equally. It is a simple game which doesn’t require many skills to play, but requires you to be on your toes all the time. The aim of the game is to connect the coloured checkers in a row while preventing your opponent from doing the same. The first player or team to connect four of their checkers either vertically, horizontally or diagonally wins the game.

Jumbo jenjo is a great game to play when there is a family gathering or on a family game night. It is a very simple game and can be played by kids as well. The aim of the game is to pick one block at a time from the jumbo jenjo tower using only one hand. Players cannot take out blocks from the top two levels and have to make sure that they don’t make the jenjo tower fall over. If the tower falls while making a move then the player will lose the game.

The Chinese checkers and Solitaire board game gives you two brilliant games in one. This game is perfect for fun family indoor games and can be enjoyed by people of all ages. When you are bored with one game you can always flip the board and play the other game. Apart from being really fun, both the games can help kids develop their problem-solving skills as well as analytical skills. When you play these games, you can always be sure about having lots of fun with your family.

Giant rummy is an entertaining game that will help you create some amazing memories with your family. It is a very simple game which is perfect for family game nights and indoor gatherings. The giant version makes this game extra fun and interesting for all ages, as kids and adults can enjoy this game equally.

Apart from the fun family indoor games mentioned above, we also have many other exciting games which can make your family gathering even more special and memorable. Get the best games for your next indoor family gathering only at Jenjo Games and create memories which will last for a lifetime! 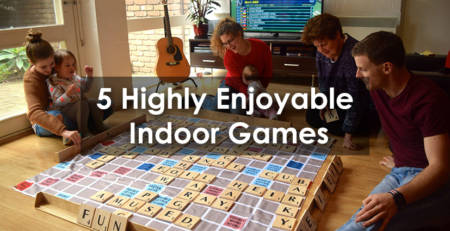 Playing is not simply for fun, it is a stress-buster, it is an activity that keeps us healthy without... read more 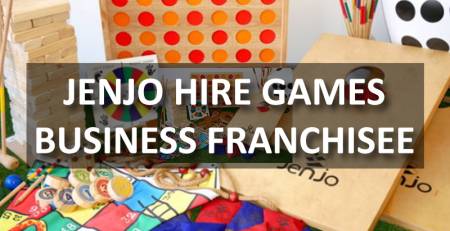 Back to School: 10 Tips to Make It Easy

Going back to school after a long summer break can be hard. To make it simpler on everyone, we’ve... read more Jenjoes.com is the best stop to get that memorable games for any one deemed fit for it. It’s a... read more 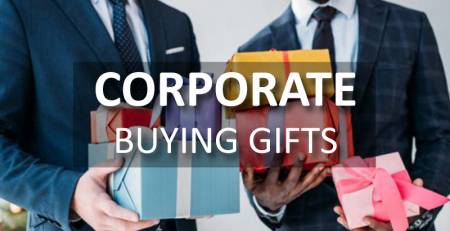