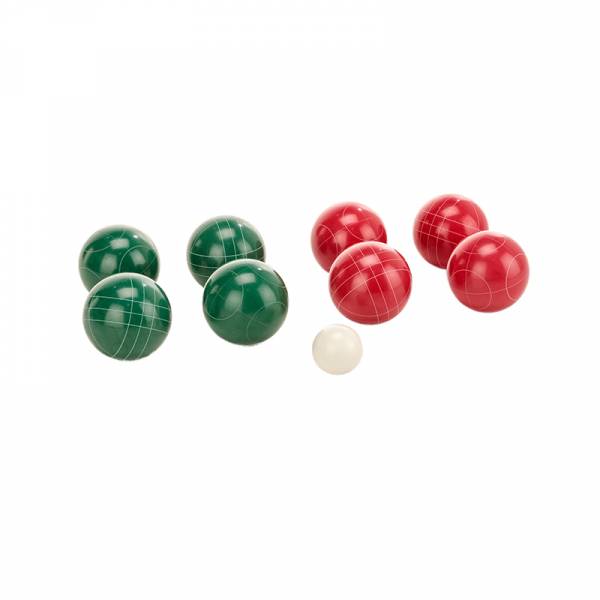 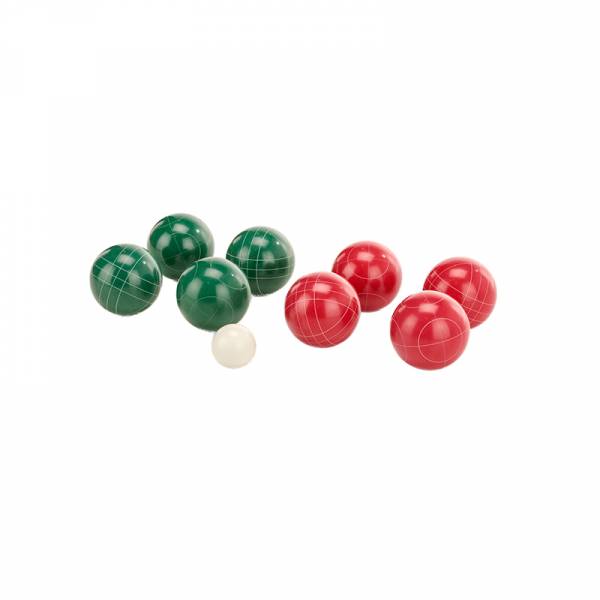 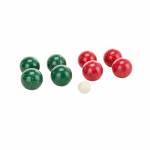 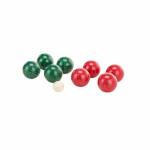 Bocce resin ball is a great game to played outside at social clubs, events, birthdays, weddings, gatherings or just as a general fun activity with family and friends. Since, Bocce resin ball set can be conducted between two players or teams of two, three and four. The court size to play bocce resin ball depends on the size of your backyard or lawn. Also, it can be even enjoyed playing at a park near you. Bocce resin ball has a rich history and has been around for many centuries.

How To Play With Bocce Resin Ball:

Bocce Ball can be played by two or more players as teams. It consists of a predetermined number of frames and each frame is complete once all balls have been thrown. A coin toss decides which individual or team will start the frame. The team who wins tosses the pallino on to the playing area and then throws their first bocce ball. Similarly, the opponent throws their first bocce ball and this continues with alternate chances until all the balls are on the playing area. However, the aim of the game is to get the bocce ball as close as possible to the pallino. By the end of each frame, the bocce ball that is closest to the pallino wins. For each closer ball, the team or individual receives one point. But the individual or team who secures the predetermined score is the winner!

Jenjo Games handling time is only 1 business day as we dispatch your orders from Monday to Friday. Unfortunately, our courier drivers do not deliver to P.O Box addresses. So, if you have an alternative address like an office or workplace we can deliver to, it would make the process smooth.

There are no reviews yet.

Be the first to review “Bocce Resin Ball” Cancel reply